If you’re spending hours by a pool, on a beach or under the shade of a silver olive tree, what better way could you pass your time.

A classic if you’re heading to Morocco is Hideous Kinky by Esther Freud, daugher of Lucian Freud and great granddaughter of Sigmund. It tells of her unconventional childhoood in Morocco with her mother and older sister in the 60s. Also been made into a film so download it and watch it on the plane.

If you’re going to end up on the Greek island of Ithaca you would have the perfect excuse to finally get around to reading Homer’s Odyssey.

It is generally accepted that modern Ithaca is Homer’s island.

And even if it isn’t, just read the poem – it’s a classic. 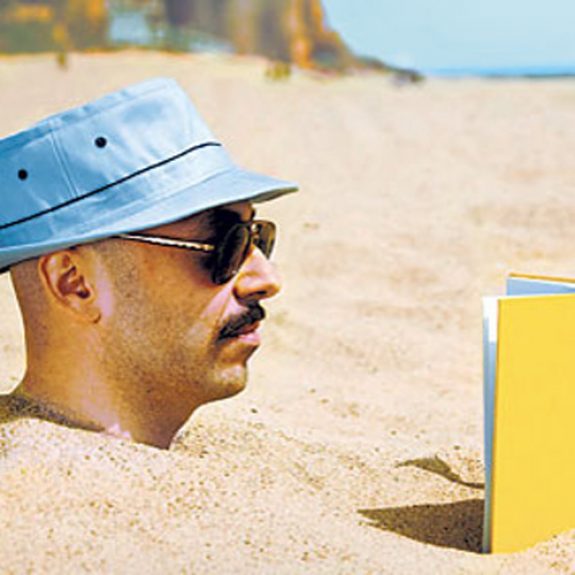 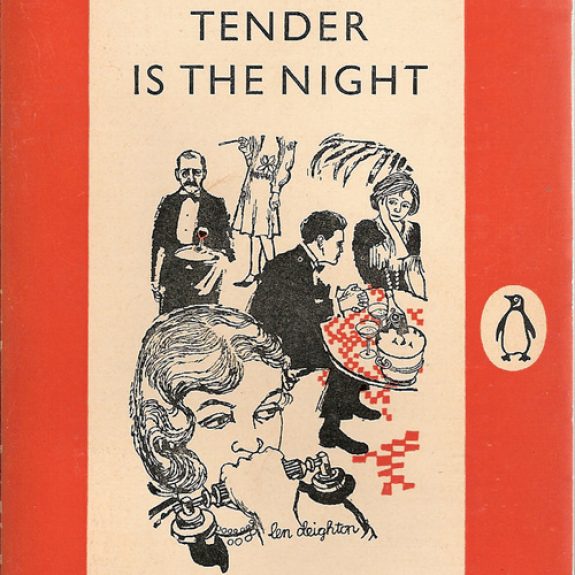 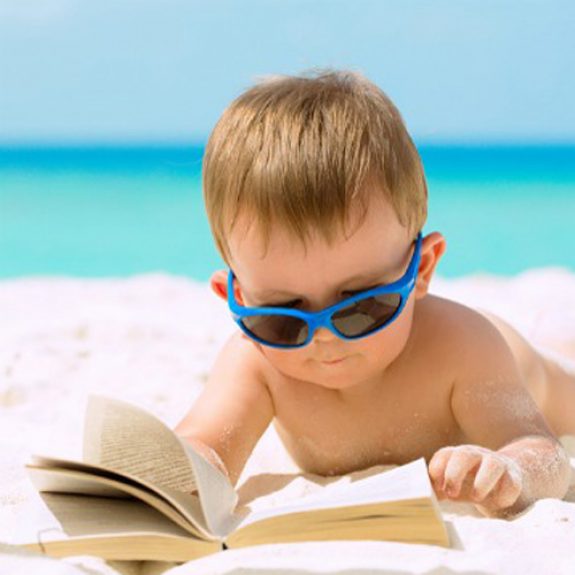 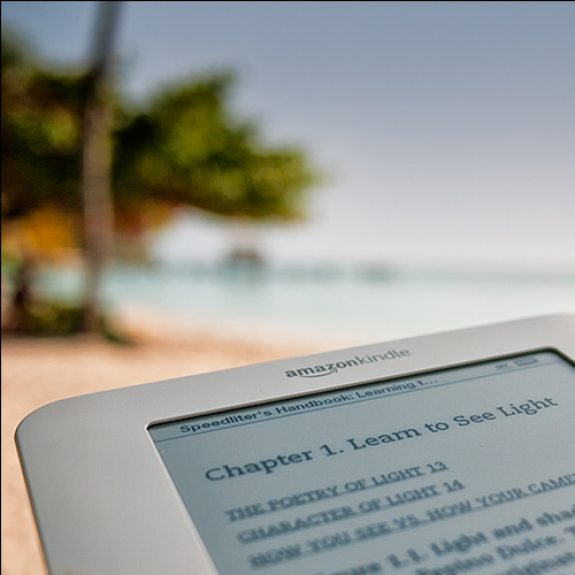 Roast Lamb in the Olive Groves is a wonderful cook book written by a huge Paxos fan, Belinda Harley, in it you’ll see photographs of lots of the colourful local characters and glean some inside information on how to prepare the local dishes. This is a book you might rather have waiting for you on your arrival back from Paxos as it’s a fairly weighty tome.

Gerald Durrell spent part of his childhood on Corfu and his humorous take on life in Greece can be found in his rich descriptions in My Family and Other Animals. It is a wonderful book for children and adults and truly one of our favourites.

For books based in southern France we would recommend anything by Peter Mayle whose A Year in Provence popularised the area with British buyers. Or try F Scott Fitzgerald’s Tender is the Night or Francoise Sagan’s Bonjour Tristesse. Both books are fabulously evocative and a good read.

Check out our must read articles posted in: Books 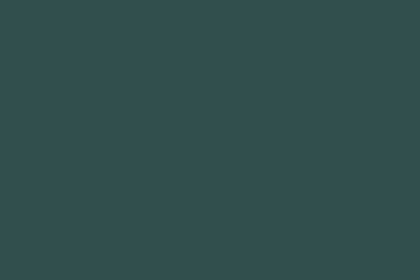 Don’t you just love a good book on the beach?