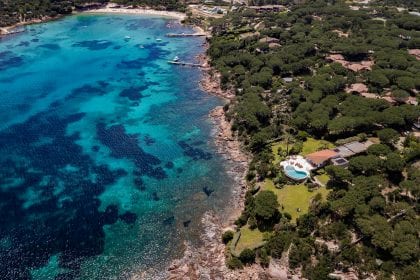 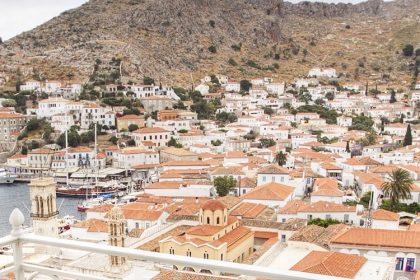 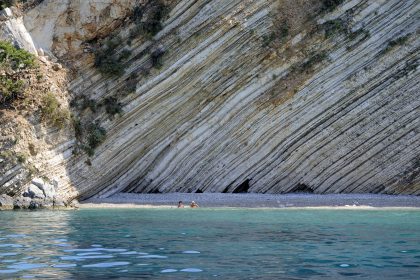 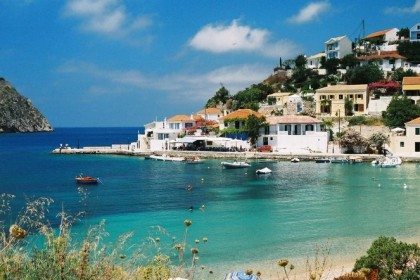 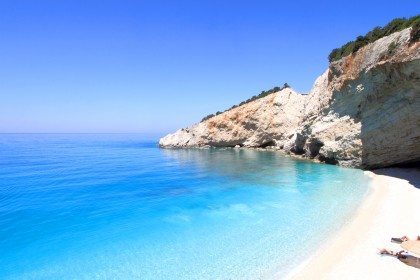 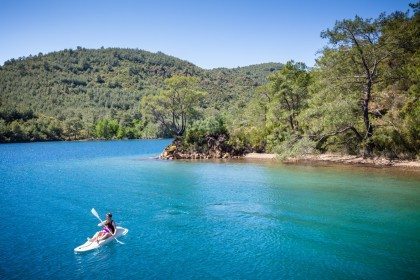 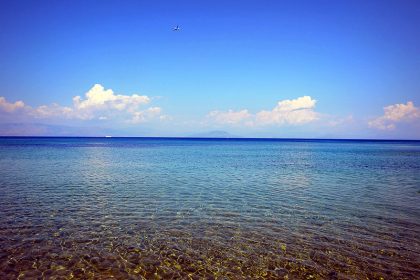 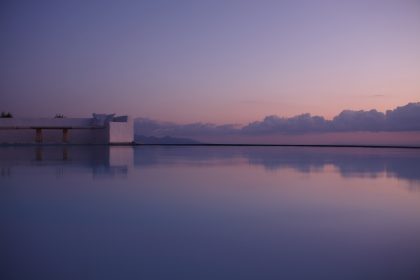 Greece is an incredibly attractive destination due to its proximity to the rest of Europe, it’s unparalleled clear blue sea and glorious skies as well as the assurance of uninterrupted sunshine.

The mainland around Pogonia is a beautiful part of Greece, with easy access to the Ionian Islands we are thrilled to finally have some villas here.

The variety of different islands to choose from is spectacular, from tiny Paxos to huge Rhodes, baby Ithaca to Crete. Each island has something for everyone.

The Ionian islands (between Italy and mainland Greece) are very easy to get to, they offer a mixture of sandy and stony beaches and their food is heavily influenced by Italy. The wines of Kefalonia are widely drunk throughout the islands and on the mainland. Boating, swimming, diving and waterskiing are just some of the fabulous activities that most islands offer.

There is so much to see that isn’t on the beach from Greek Orthodox Churches to World Heritage Sites and extraordinary archaeology - you could even join a dig!

Greek food has had some bad press historically but ask anyone who has sampled the tavernas of Corfu and other Ionian islands and they will marvel and how modern and sophisticated the food has become. With Italy as its neighbour the food now shows great flair from tempura of prawns to delicious saganaki, we love the mediterranean flavours found in Greece.

It is easy to find things to do in the day, never a dull moment with all the watersports on offer. Boating is a very popular pasttime in the Greek Islands, chug around the coast, rent a bigger speedboat or RIB or charter a great big gin palace for the day!

Greece is great fun for the young and old, with wonderful restaurants and bars as well as a great choice of nightclubs. Children are so welcomed at night, take them with you if you book your table at 10pm and let them play football or sell painted shells they might have found that day on the beach.

Odysseus knew what he was doing when he ended up in Ithaca, most Greek islands have their fair share of Ancient Greek History. There are beautiful Greek Orthodox churches, thousands of museums as well as beautiful buildings built by the Venetians.

...anyone who loves the Caribbean but doesn’t want to suffer from jet lag. If you’ve never been to Greece GO! The sea is clear, the sun is guaranteed and the people are fabulous. They love children so take yours.