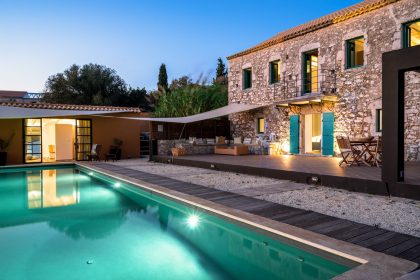 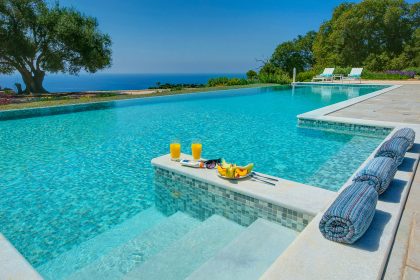 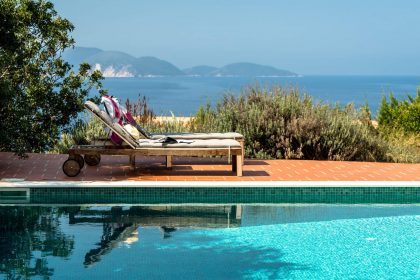 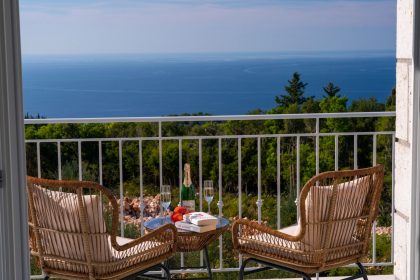 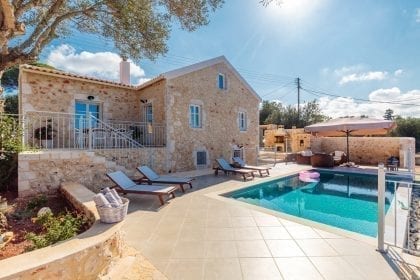 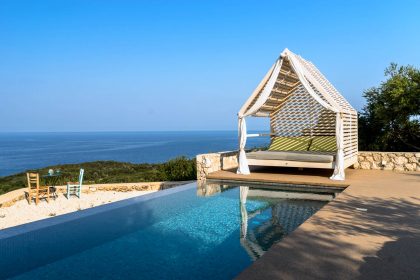 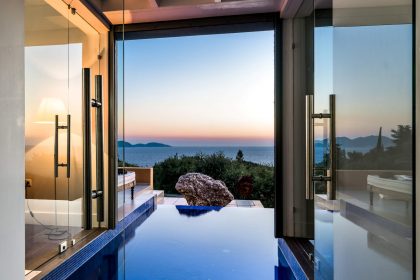 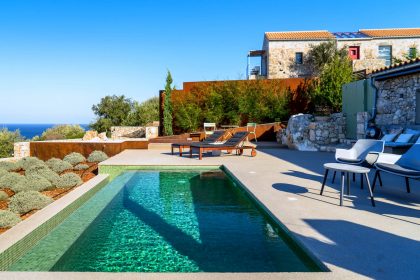 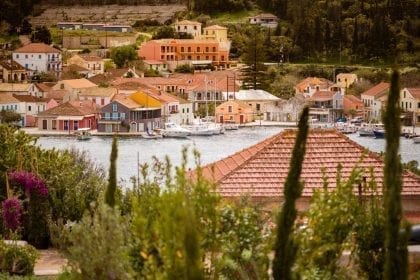 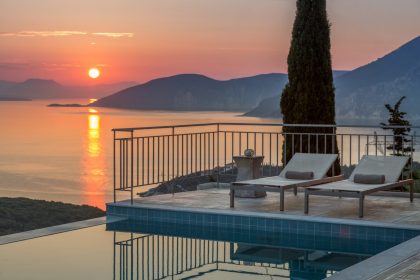 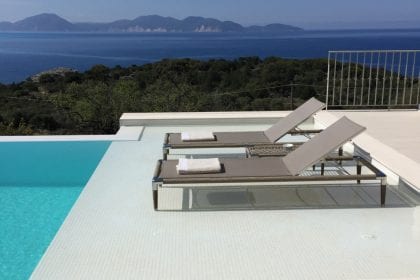 Kefalonia is the largest of the Ionians. Wonderfully ancient, it has many important archaeological sites as well as much to offer today’s holiday maker. From the green mountains and beautiful valleys to the idyllic bays and their beaches, you will experience a feeling of serenity that is very hard to find nowadays.

Kefalonia is still free from the mass-tourism found in other parts of Greece making it a wonderful choice for a relaxing holiday.

The island is also well known for its pretty, waterside villages, most of which are situated in the northern region of the island against the backdrop of cypresses and fir trees.

Perhaps the best known appearance of Kefalonia in popular culture is in the novel Captain Corelli’s Mandolin, by Louis de Bernières. The book is believed to be inspired by the picturesque village of Farsa, just outside of Argostoli - a definite read if you find yourself lucky enough to be on this island paradise.

We think you’ll be surprised by how delicious the local fare is - try Pita with meat or strapatsado (eggs with tomatoes). Also typically delicious is riganada (bread slices with oregano) and fine egg and potato soup.
The fresh fish in many of the tavernas is unbeatable but the local lamb dishes and Kefalonian meat pie is a favourite.
The famous Robolla grape is native to Kefalonia. There are some delicious wines from the island, a far better choice than in much of Greece. Many of the other Ionian islands import their wine from here.

It is well worth visiting the vineyards on the island which have a great reputation. Try not to miss seeing the Melissani and the Drogarati cave, among the most important sights on the island. Venture up to the top of the mountain Ainos which is covered with Abies cephalonica trees and is declared a natural park. Kefalonia is well known for its endangered loggerhead turtle population which nest at Kaminia beach and are quite a sight.

There are many bars, restaurants and clubs scattered around the island, offering a wide range of music and the chance to dance if the mood takes you. Most of the nightlife is gathered around Argostoli, the capital of Kefalonia but modern bars and big nightclubs can also be found in some of the main resorts.

The outdoors...the magnificent scenery of the island can be best enjoyed on foot, and Kefalonia remains a popular destination for walkers. Follow the tracks and ancient paths that crisscross the island to discover the delights of the indigenous wildlife and flora, as well as an insight into the history of the area.

There are many ways to enjoy the water including jet skis, banana boats, water-skiing and parasailing. Scuba-diving is available on the island, with facilities for both beginners and experienced divers, as is snorkelling, and there are excellent opportunities for sailing around Kefalonia and to visit the neighbouring Ionian Islands.

The island is still a well-kept secret and so is frequented by those "in the know". Tom Hanks is a regular & Johnny Depp has been spotted.