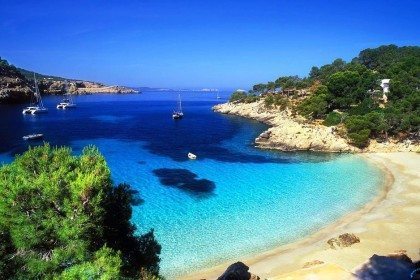 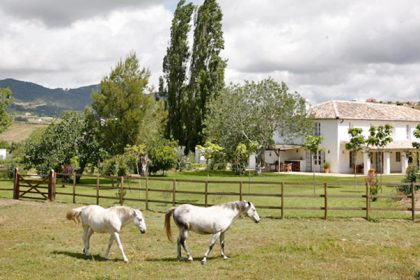 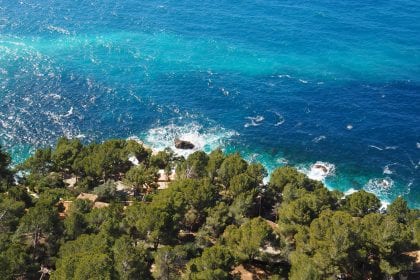 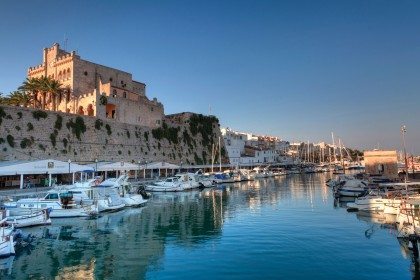 Spain has always held a fascination with the English. The two nations have a great affinity & the country is the perfect destination for guaranteed sun and fun. With a great variety and masses to see that isn’t on the beach Spain remains incredibly popular.

Take time out to spread your culture vulture wings and see the sights in Sevilla or Granada, a taste of Andalucia as you’ve never seen it before.

The Spanish adore children so take them everywhere with you - even at night when there are hundreds of beautifully-clad children running through the plazas of every small town.

The Spanish take their own holidays in August so there are always lots of locals out and about day and night at this time of year.

Spain is literally heaving in delicious dishes, from the ever-popular paella and tortilla de patatas to the slightly lesser-known dishes such as cocido. Fresh ingredients are central to all Spanish cuisine, delicious strong tomatoes, olive oil and wonderful spices such as saffron make the food memorable. Don’t leave Spain without trying the Chorizo, jamon serrano or (especially in Andalucia) gazpacho. The sherry in the south is the best in the world, the Spanish drink Jerez ice cold as an aperatif. The Rioja region delivers scrumptious earthy red which is the perfect accompaniment to most dishes.

Spain has over 4000km of coastline with literally thousands of beaches. Most of the beach resorts in Spain have excellent facilities for water-skiing, windsurfing and other water sports. Windsurfing is a particularly popular sport around the straits of Gibraltar where the world championships are held. There are also opportunities for whitewater rafting and canoeing in the the rapids in northern Spain.

Spain has some excellent mountain trails and river valleys that make for great outdoor adventure.

If golf is your thing then go no further than Spain which is probably one of Europe’s premier golfing destination. With over 200 courses many visitors love to tailor their stay around the sport.

And of course you can ski in the mountains or visit one of the many culture filled cities such as Seville, Granada and Cordoba.

Going out in Spain can be so much fun. The spaniards like the italians know how to party and live life to the full, and you can find great places all over. Generally, spaniards go out much later than many other nationalities. Most don’t eat dinner until at least 9pm, and will leave to go out to stroll and party with their freinds from 11 to the early hours

There is the Spain of Gaudi, Dali, and Picasso, of Goya and Velazquez - proudly displayed in many of the country’s fabulous museums and galleries. Flamenco is a must-see for anyone who has never experienced it live. Bull fighting, although not for the faint-hearted, is a glorious spectacle and steeped in tradition. There are wonderful bodegas all over the Rioja region and in the lush, green north of the country - a great way of spending a day.

The sun, the sea, the mountains, culture, wonderful eating and drinking and lots of late nights under the stars keeping up with the locals and their love of life!

The Beckhams famously lived and holidayed here and of course Spain has its fair share of International celebrities who still live in the country including Pedro Almodovar, Penelope Cruz and Andonio Banderas.